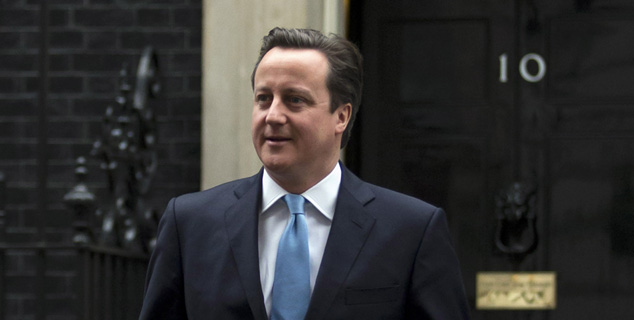 With David Cameron’s title of Prime Minister secured for another 4 years, property experts are optimistic that a Conservative victory is considered a good thing for the housing market.

The lead up to any general election is often considered a period of ‘uncertainty’ and uncertainty can have a profound effect on the property market. In the month leading up to the election, we saw the property market slow down; this was in part due to the threat of Miliband’s mansion tax and other taxes on buyers from overseas.

Now consumers know where they stand post-election, property agents are reporting a rise in sales that were previously on hold, awaiting an election outcome. As the 2015 elections approached, the conservative party made a number of promises which, if followed through should solve the housing crisis and create more homes across the country.

According to the Conservative Party’s election campaign, 100,000 starter homes will be built and offered to first-time buyers (under the age of 40) at a discount of 20%. A review of council tax rates has also been mentioned, which should be welcomed.

All things considered, it appears that there will be continued growth in the next couple of years and the overall message for buyers, is a positive one.