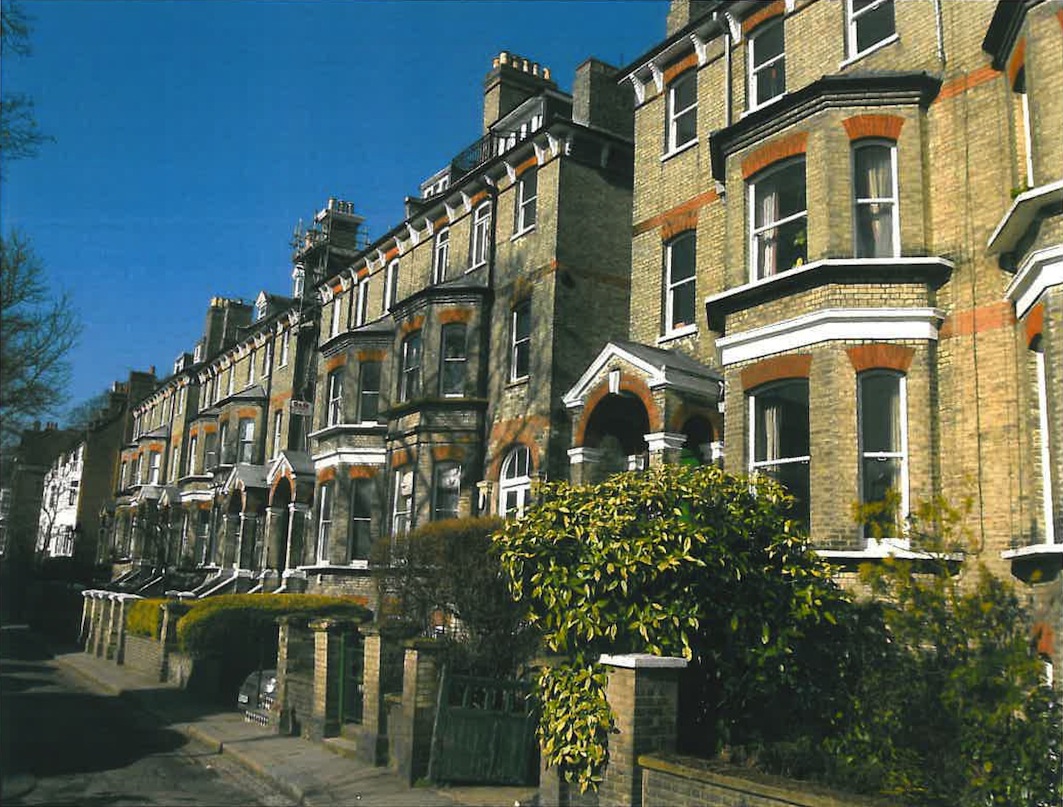 Recent evidence suggests a London wide decline in house purchase lending in the first quarter of 2015. This weakness in the property market was reported as mortgage lenders noticed a sudden fall in lending to house buyers in the capital.

In fact, according to the Council of Mortgage Lenders, this decline in money lending to house buyers paralleled an increase in re-mortgage activity.

Reports confirm that there was 17% fewer loans for house purchases in Greater London during the first quarter of 2015, compared to the final quarter of the previous year.

According to Peter Rollings, chief executive of Marsh & Parsons Estate Agents, the earlier general election is likely to have had an impact on the lending market, due to political uncertainty.

‘But cheaper mortgage rates are now making waves in the market, and with the wealth of products now available, we can expect this to ripple out into a stronger summer of lending,’ he adds.