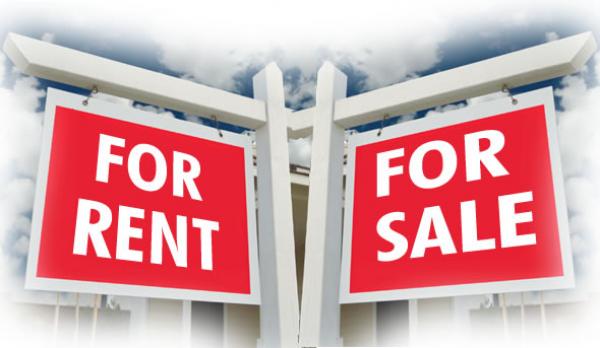 In recent years, the rising prices of properties in the UK has led to the number of people renting, almost double. With home ownership at it’s lowest level since the 1980’s housing experts blame the lack of affordable houses.

With the typical London house price, currently over £500,000, fewer and fewer people are able to get a mortgage. More than one third of England’s home-owners are now aged over 65 as young people and first time buyers are struggling to get on the property ladder.

In fact, figures show that the number of people living in private rented accommodation has risen significantly over the last years and millions of people who would normally be able to buy a home are now trapped in private renting due to unaffordable house prices.

Estate Agents have been predicted that if a substantial number of new homes are not built in the years to come, the number of households privately renting will increase by 1.2 million across England and Wales.

In turn, the increased demand for rented homes, has resulted in landlords asking people to pay more for the roof over their heads. A recent survey carried out by SpareRoom.co.uk has shown the cost of renting a room has risen by 21.8% over the past year.

The fate of UK buyers now rests in the hands of the Conservative party, who recently emerged the winners of the 2015 general election. Their political campaign partially focused on the housing crisis and now the country is waiting to see if they will deal with the problem effectively.

David Cameron has quite rightly prioritised the issue of home ownership, and those who voted for him are hoping that the Conservatives will be building homes and tackling the housing crisis head on.