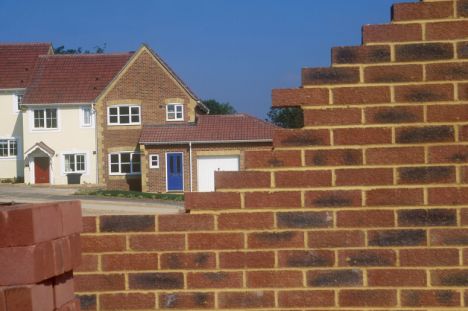 It has been revealed that around half of London’s Boroughs are falling short of their house building targets.

In March 2010 Barnet released a Housing Strategy. The objective was to increase “housing supply, including family sized homes, to improve the range of housing choices and opportunities available to residents” between 2010 and 2025.

The Strategy also noted that “a great deal of housing growth in Barnet will be delivered through our ambitious programme of regeneration”.

Just 5 years later however, a report from planning consultancy Nathaniel Lichfield and Partners shows that only 18 out of 33 London boroughs met or exceeded their annual house building targets between 2010 and 2013.

Not all London Boroughs are falling short of their house-building goals however; both Haringey and Harrow exceeded their goals, achieving 123.8 per cent and 139.5 per cent respectively.

Baroness Jo Valentine, chief executive of London First said: “an important step to deal with the housing crisis in London is to use a carrot and stick approach with boroughs.” This could see rewards being handed out to boroughs’ whose targets are reached or exceeded.